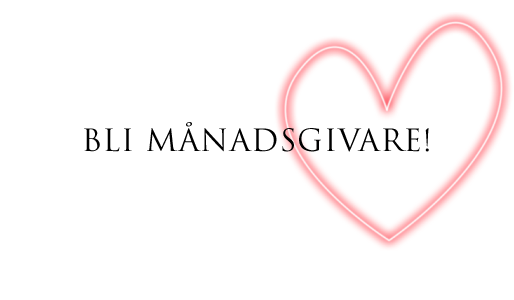 AGREEMENT FOR THE TRANSFER OF HOPE587 FUNDING . PROJECT TITLE: TRANSPORTATION FOR PATIENTS

PROJECT PLAN
Transportation for patients from Nchelenge to Lusaka and back. To help children in need to get treatment and operation at Beit Cure Hospital. A bus will pick them up and the patients will return home by the public bus.

TIME PERIOD
The pick-up of the patients should be as soon as possible but latest after three months from the signing date of the agreement.

AGREEMENT
HOPE587 will donate money according to the planned budget. The calculation is based on helping 22 patients including their guardians.

CONDITIONS FOR HOPE587 FUNDING
The funding may only be used for costs specified in the budget approved by HOPE587 for purposes indicated in the application and within the specified project period. Significant changes of the project in relation to the application shall be notified to HOPE587 by the contact person responsible in Zambia in advance and approved in writing. This may include changes in schedule or changes in the given budget. Changes of over 30% of the granted budget should be communicated to and approved by the HOPE587 before they are incurred. If the funding is used in a way that differs from what was agreed, HOPE587 is entitled to reclaim the funding used inappropriately. Participating organizations and responsible persons shall work actively to prevent, deter and identify all forms of illegal or inappropriate handling or other misuse of funds.

PHOTOS AND LIFE STORIE
We would like to have photos from the trip to the hospital including number of patients. If possible and with the agreement of the patients and their guardians, two life stories, from before the operation and after.

PAYMENT PLAN
The payment will be set when the agreement is approved and signed by both parties, HOPE587 and Beit Cure Hospital.

REPAYMENT
Funds that have not been used shall be repaid to HOPE587 if the amount is in excess of SEK 1,000 if the partner organization/ contact person has not been given a written approval from HOPE587 to use the rest of the funds in upcoming projects.

RISKS
If something unexpected occurs that can change the approved project plan or replace the contact person in the project HOPE587 must be informed immediately and a new agreement must be established. This agreement was drawn up in two original copies. The agreement enters into force when these two parties have signed the agreement and is valid until the project’s final report has been approved by HOPE587. 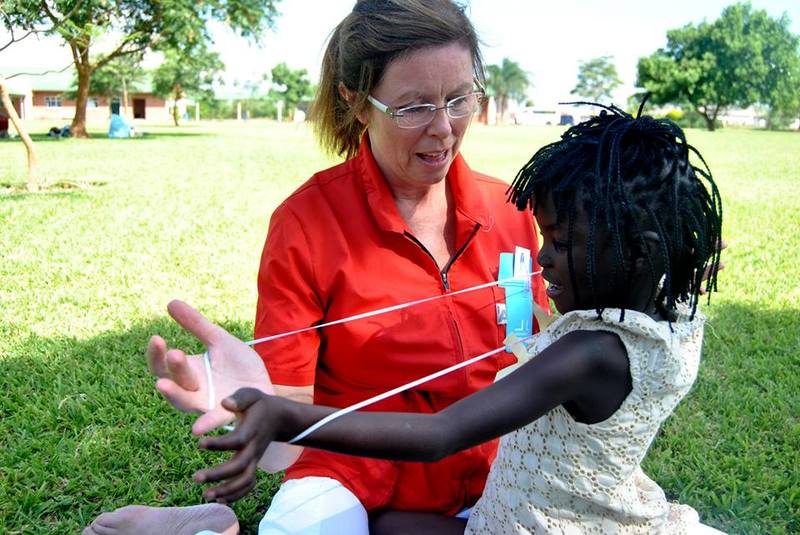